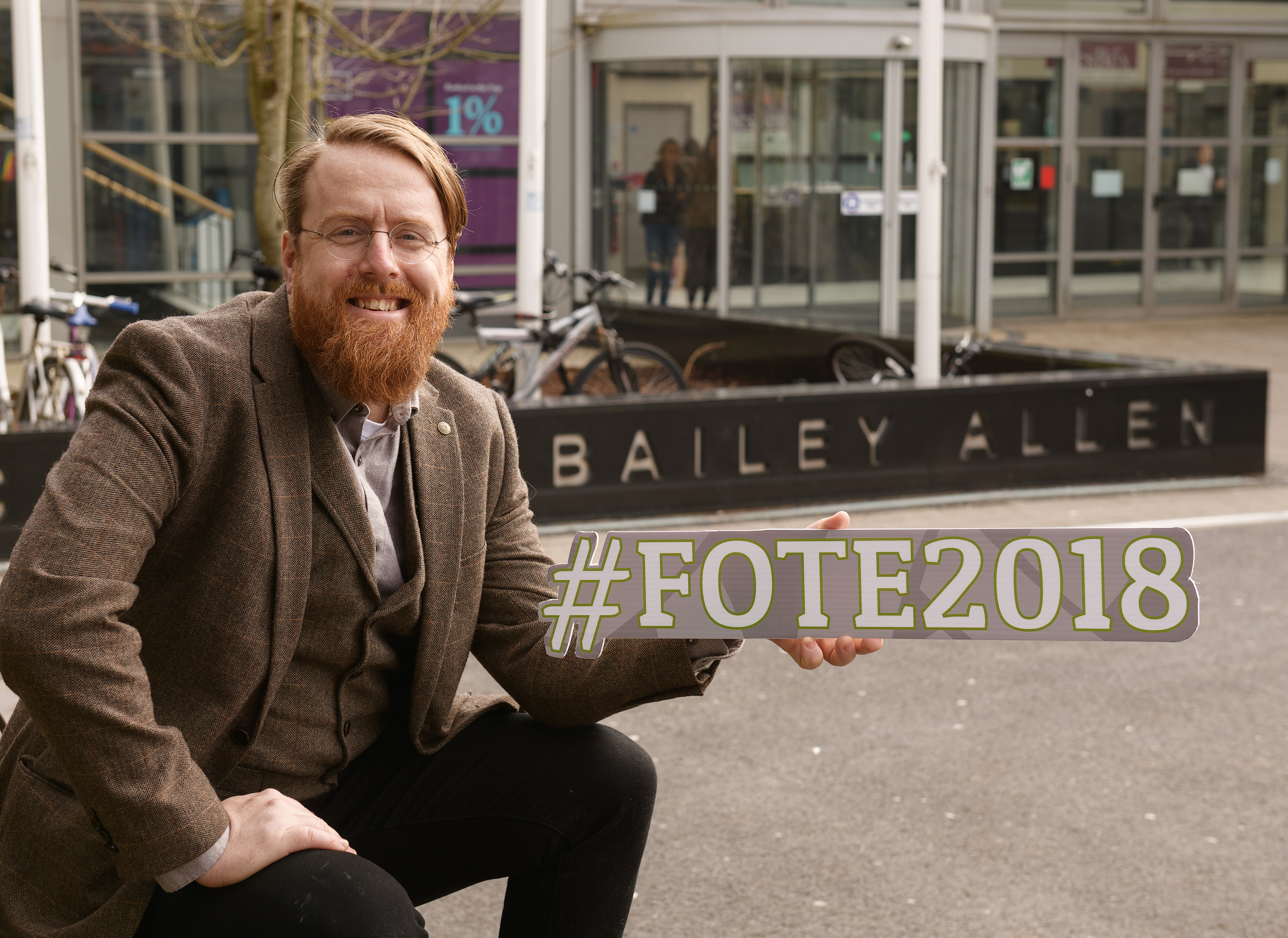 Food On The Edge is a two-day programme of 15-minute high-impact talks, panel discussions and networking activity, with an Artisan Food Village showcasing the best of Irish and West of Ireland food produce. This year’s venue is the Bailey Allen Hall in the National University of Ireland Galway (NUIG).

JP McMahon, founder-director of Food On The Edge, said, “I’m delighted to announce our first speakers. Food On The Edge has grown so much over the last four years. We’re constantly expanding into new domains of the food industry, trying to make good food available for everyone. Our speakers are chosen for their talent and commitment to changing how we eat and cook our food now. It’s going to be another great line-up.”

Also on the line-up from Europe are Paul Ivic of Michelin star vegetarian restaurant Tian in Vienna;

Niederkofler of two Michelin star St Hubertus in the Dolomites, Italy; and Kemal Demirasal of

Returning speakers-panelists this year are Ana Roš of Hiša Franko in Slovenia, Netflix Chef’s Table star and 2016’s Best Female Chef in The World; Emma Bengtsson of Aquavit in New York City; Matt Orlando of Amass in Copenhagen; and Sasu Laukkonen of Ora restaurant in Helsinki.

Speaking about her intention to return for 2018 Ana Roš said, “Food On The Edge is the most inspiring event I have ever attended.”

The main themes of Food On The Edge 2018 are: Conversations, Food Education, Food Waste, Action and Reaction.

Early Bird Tickets are currently available at a reduced rate of €300 (Student Early Bird costs €250) until the 31st of August which includes admission to both days, lunches and evening entertainment on both days. To buy tickets and for more information see www.foodontheedge.ie.