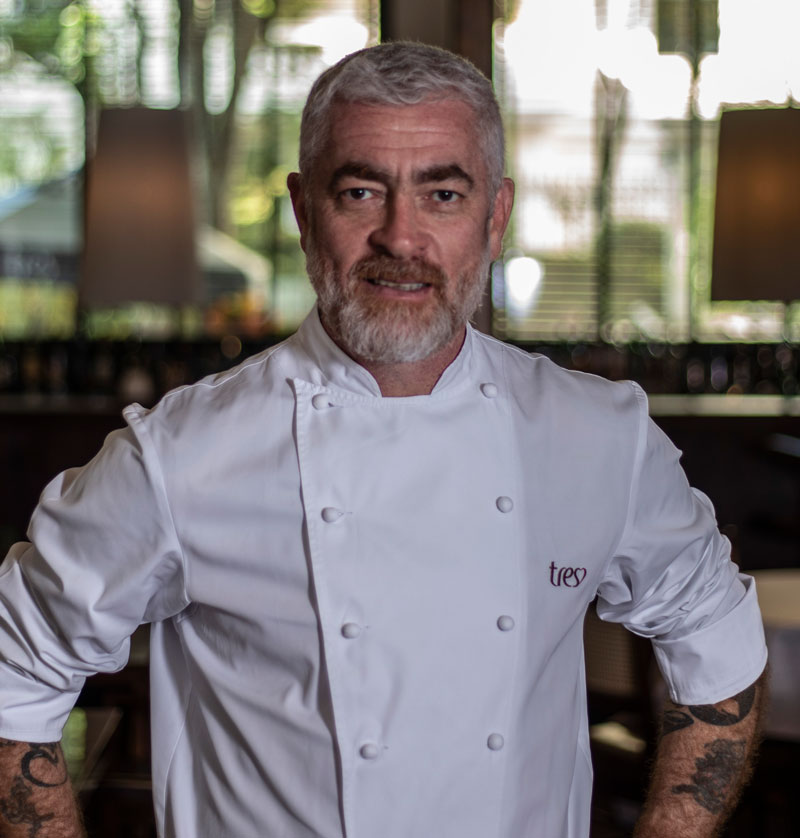 JP’s first chat this week was with Alex Atala, chef and owner of the two-star Michelin D.O.M. Restaurant in San Paulo. He is renowned for his innovative cuisine in using Brazilian ingredients.  Ironically early in March, Michelin Guide Online featured an interview with Alex on ‘Sustainability and The Future of Food’ and now two months later here is talking very movingly about the impact his decision to close the restaurant, was having on his mental health and passion for cooking.  Closed for over 50 days, for him, reaching this decision was hard and indeed led him into a depression, “feeling down for the team and for the restaurant”. “I realised I don’t have a business; I have a dream and that is why I get depressed. We as chefs set out to make our dreams come true and that’s why I get so depressed”. Like Amanda Cohen, he is inspired by the young chef community and their voice for change amidst this crisis. Despite the difficulties, he is pushing himself “to be and stay positive”, cooking at home and taking care of his garden, while he hopes that he might reinvent the restaurant. Like many chefs, he too is experiencing that this time at home has been a great learning for him personally, causing him to reflect on his relationship with time, when for years he was pushing himself to go faster. What is striking is that if his creativity to date evolved in a ‘fast paced’ mind-set, one can only imagine the impact this time to reflect will have on inspiring his creativity, reinventing his restaurant and for sustaining his passion and his talent for the future. 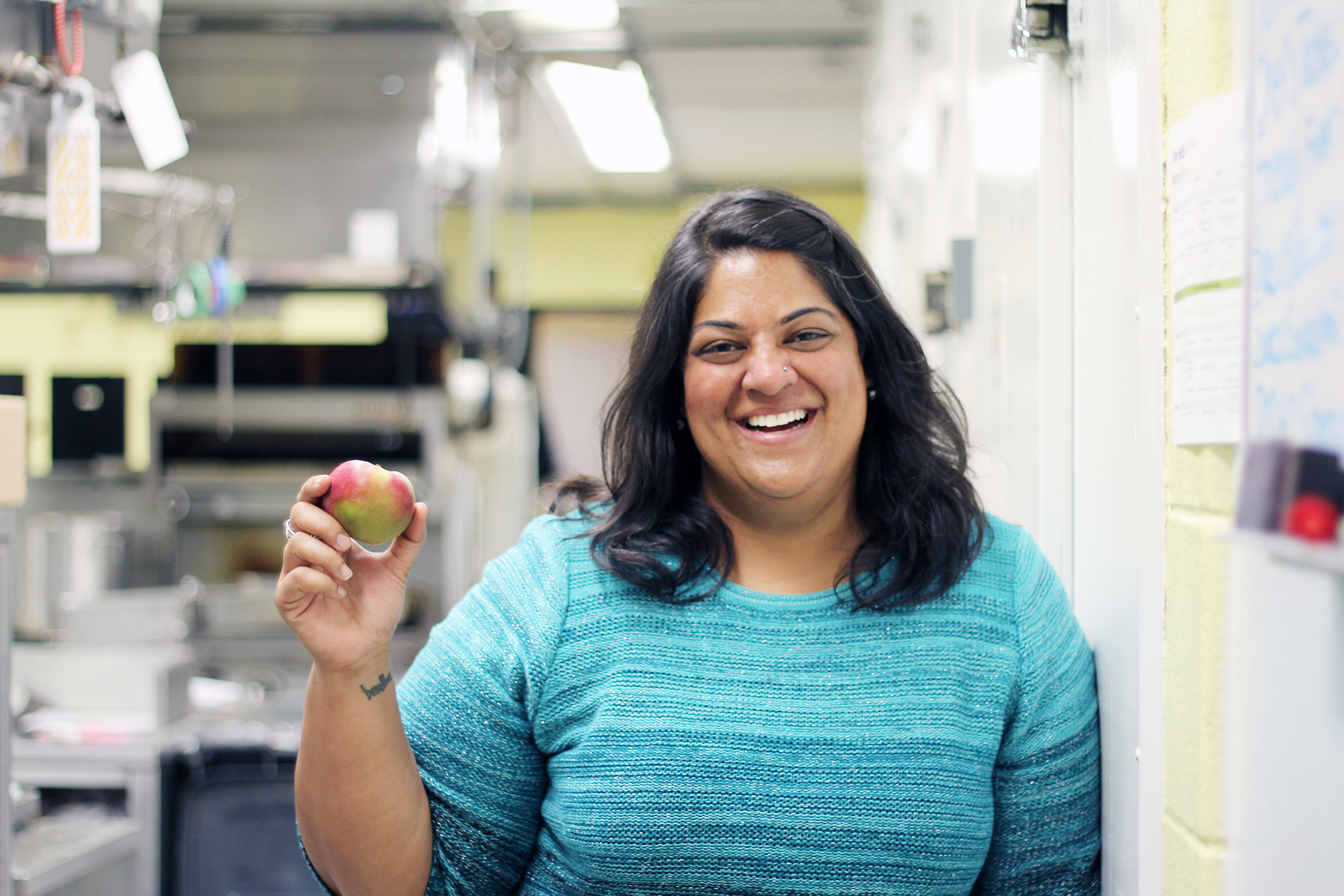 Passion for change was the underlying resonance from JP’s emotive and engaging chat with Joshna Maharaj. She has just launched her book ‘Take back the tray’ aimed at reconnecting food with health, wellness, education, and rehabilitation in public institutions. Her talk at FOTE (2018) was indeed memorable, and one that many related to, in relation to the change urgently needed in this sector. During this lively chat, in true ‘FOTE Style’ the ideas for bringing about this change, and the potential of possible solutions, bubbled and bounced between JP and Joshna, so much so that it is not possible to give it full representation in this article!

In essence, Joshna’s view is that everything comes back to culture and our priorities, and unfortunately, food is an afterthought in the civic context. JP agreed and called for the urgent need to separate the view of food as an agricultural act and export commodity, rather than food as culture. Alongside this disconnect, they spoke of the disconnect between food and health. According to Joshna, in our homes during Covid-19 we are currently using food as medicine, nourishment, comfort and feeling better from doing so, while JP has been reflecting on the role of chefs in reorienting their usual focus on producers in menus, to that of bringing the same produce into home-cooking.

For them both, the solution to breaking this cycle is found in giving farmers prominence and recognition in their key role in our food culture and in the provision of nutritious fresh food. Alongside this they called on food and health to be part of the universality of food and cooking, matching farms and hospitals, and the education of chefs and doctors in relation to food and nutrition. While these themes have been discussed over the years at FOTE, [ Sauu Laukkonen (2015), Joshna Maharaj (2018), Domini Kemp (2018), Daniel Giusti (2019)], perhaps now, action in this space is key to building a sustainable healthy future for our industry and our society!