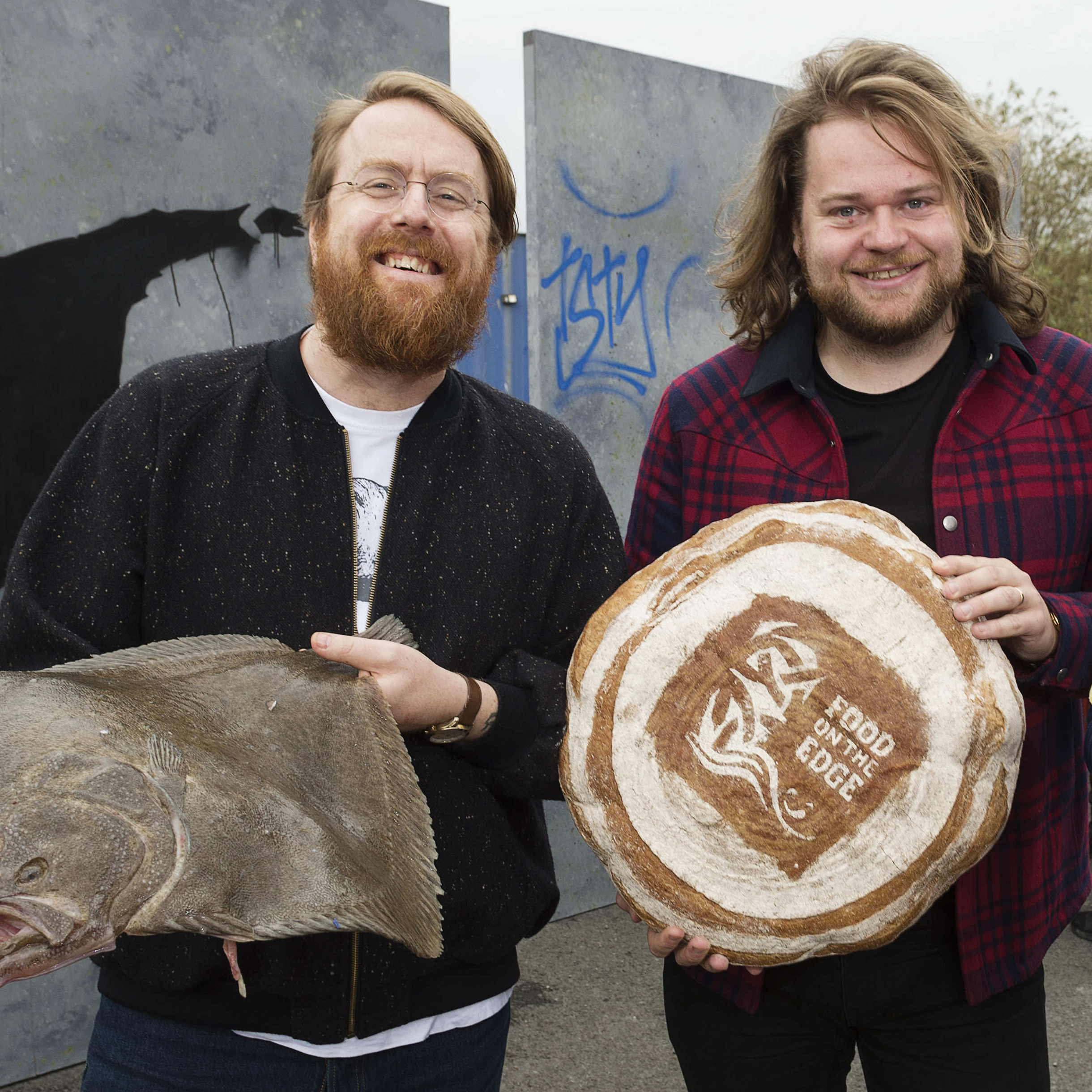 JP McMahon, Symposium Director of Food On The Edge, said, “It’s great to bring Magnus back to Galway. Not only is he a deeply inspirational figure, but he’s also not afraid to change. With the closing of Faviken, he’s set to begin a new chapter in his career. His work exemplifies the ethos of Food on the Edge: to constantly create the spaces for good food to flourish.”

Not only is Nilsson regarded as an authority on Nordic cuisine due to his purist and perfectionist approach to Nordic food culture, he is also regarded as a poet and philosopher. He has recently closed his two Michelin star restaurant, Fäviken, to pursue other ventures. Fäviken was located in remote Sweden, 375 miles north of Stockholm, and regarded as exemplifying the “new Nordic” food trend, which venerates regional and local food. Nilsson became a household name through the Netflix documentary Chef’s Table and his books Fäviken and The Nordic Cookbook, both of which are published by Phaidon.

Magnus Nilsson said, “I had such an interesting time in 2017 when I visited Food On The Edge and I feel that there are not many forums at the moment globally where there is as much of interest said in such a short time. I look forward to coming back for that.”

Food On The Edge 2020 is taking place on the 19th and 20th of October in Galway, with the venue to be confirmed. Additional world-class chefs and speakers will be announced in early 2020.

The deadline for Super Early Bird Tickets is the 31st of January. The €250 reduced price two-day ticket includes admission and access to all talks and masterclasses, lunches, and entertainment on both nights. Tickets are available to book online at www.foodontheedge.ie/purchase-your-ticket.